Welcome to my Budget-special May e-newsletter. Please enjoy learning more about what’s happening in Wellington and around the Rotorua electorate.

On Thursday 17th May, this Labour Government announced their first budget. After Labour spent the last nine years calling everything a crisis and an election campaign full of big promises, last week’s budget provides no new solutions to back up their claims.

The Government believes it can better spend your money but its track record & priorities prove otherwise.

The Ardern-Peters Government has its priorities badly wrong. What matters more to New Zealanders – more diplomats or more doctor visits?

The needs of New Zealanders must always be put first. Unfortunately the Government’s decision to give $1 billion for more diplomats is about the needs of Jacinda Ardern and Winston Peters over the rest.

You can read more here. 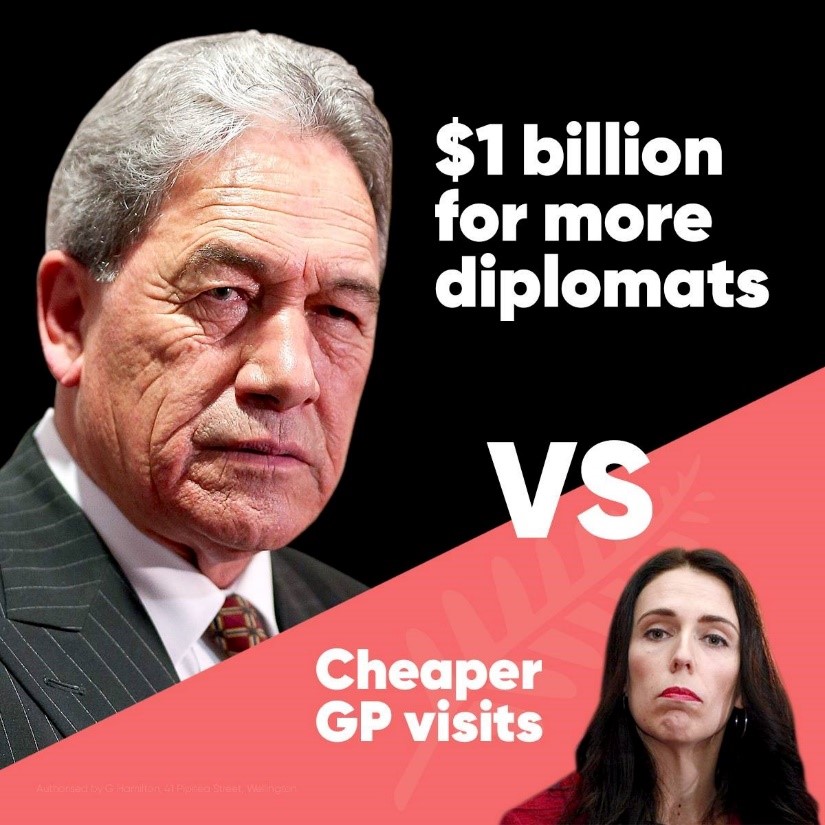 Working Groups and Reviews – 100 and counting

The Ardern-Peters Government has announced its 100th working group or review after just 200 days in office.

The outsourcing by this Government of its obligation to lead is staggering. Every second day since it was elected the Prime Minister and her colleagues have said they don’t have the answers or a plan and they’ve asked someone else to do the job for them.

By contrast, the National-led Government which came into power in late 2008 set up 39 working groups, reviews or inquiries in the same time period from November 2008 to June 2009

Though Ministers are refusing to front up with the cost, 29 of these working groups alone are estimated to have a price tag of around $66.2 million. At that rate, the remaining 71 could cost a further $160 million.

While Labour had almost a decade to come up with sensible policies, their manifesto promises such as Kiwibuild, are being found out for the light-on-detail fiscal guesstimates they are. They’re a mess.

Every day this Government is proving to New Zealanders it doesn’t have the ability to run the country, the ideas to take it forward or the best interests of New Zealanders at heart.

It was a beautiful day around the electorate to remember those who served in the name of the ANZACs. Thousands of people - mums, dads, children and families attended dawn and day services. I was honoured to be at services in Rotorua and Te Puke. 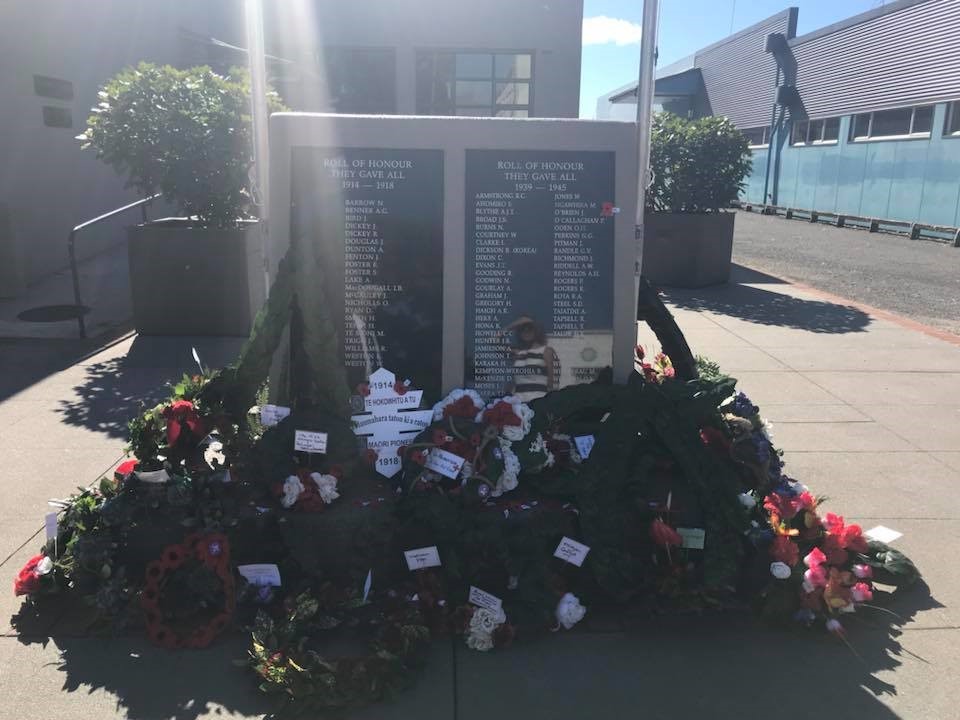 Over the last few weeks, I had the pleasure of showing a number of National MPs around our electorate.

Economic Development spokesperson Paul Goldsmith was in Te Puke to meet with local businesses and industries.

Simeon Brown met with local groups and the police to discuss his member’s bill which increases penalties for those who deal in synthetic drugs. 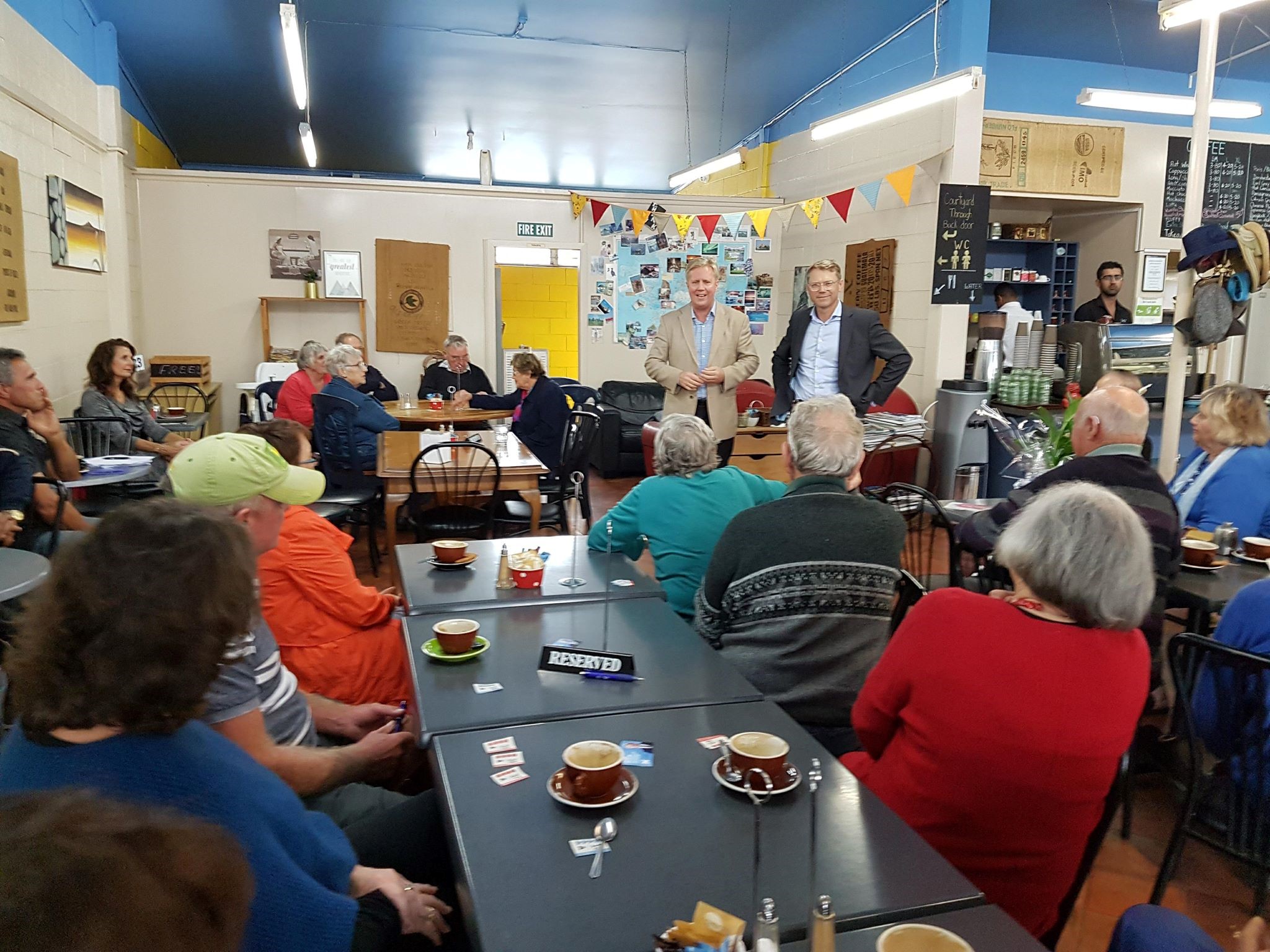 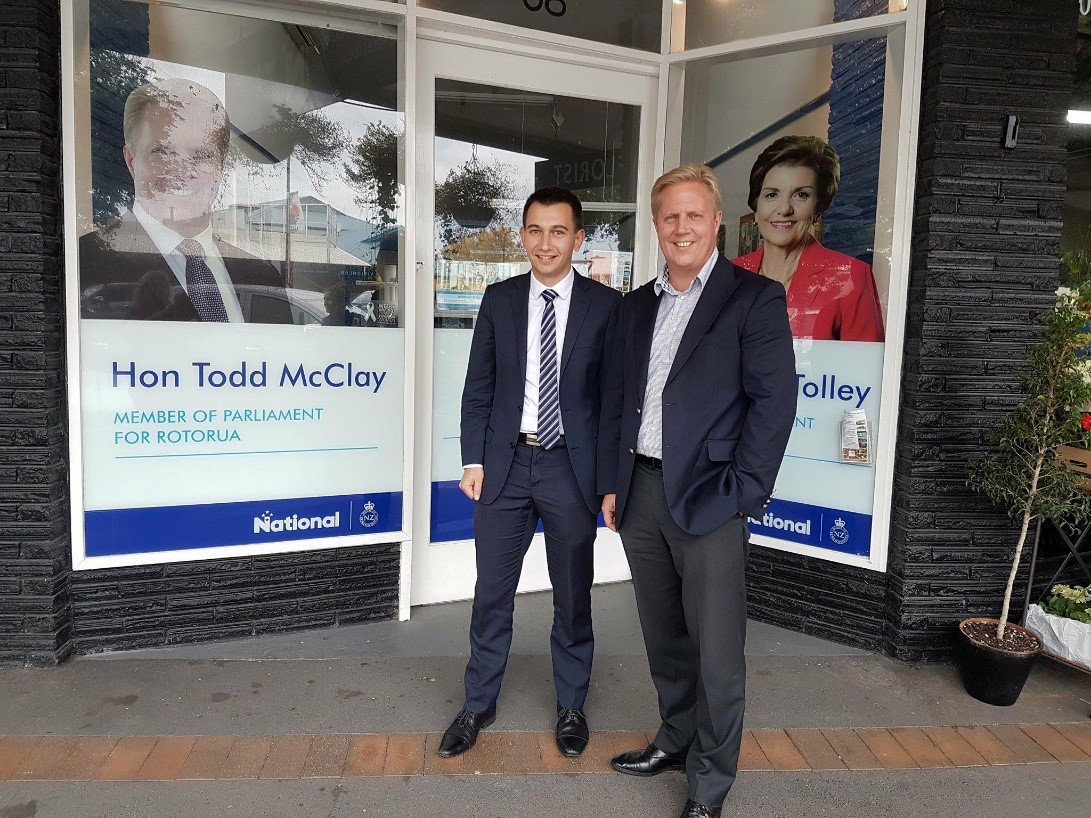 It was great to see and thank Te Puke Firefighters for the amazing work that they do to keep our communities safe on International Firefighters Day. 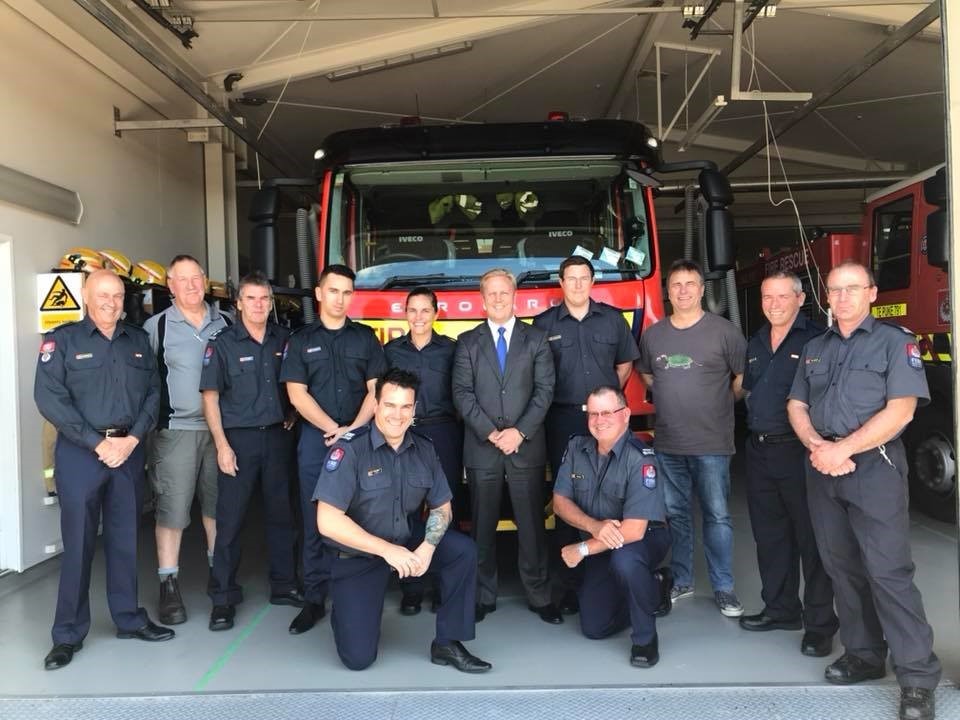 Was great to support local communities in a fun way at the Rotary Rotorua Swim Marathon fundraiser at the Aquatic Centre. Well done to everyone who took part and joining us for this fun day. 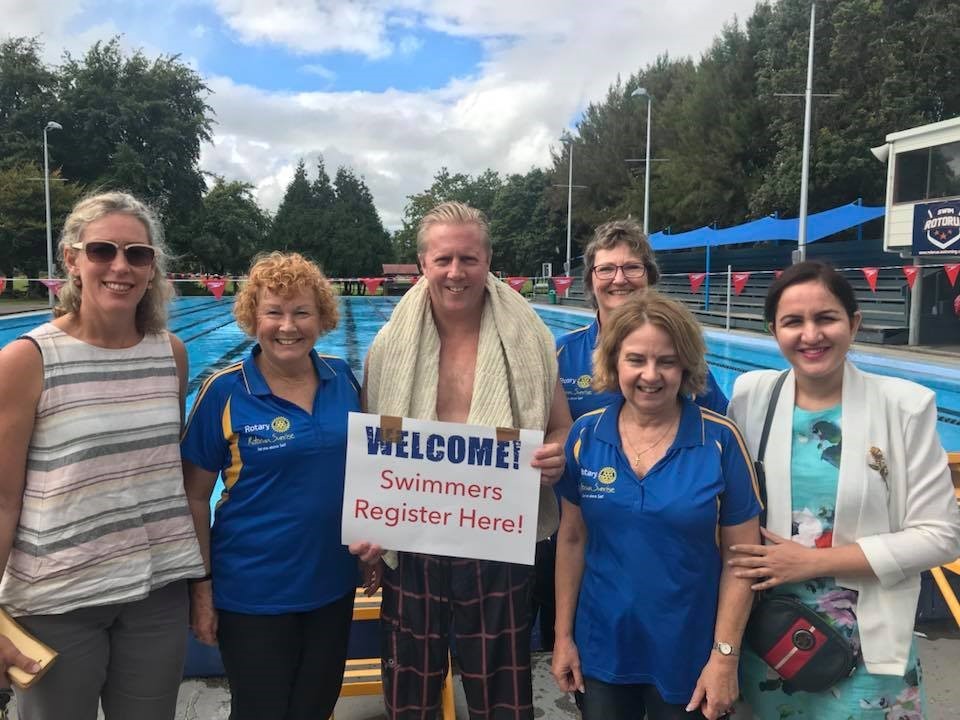