Welcome to my June e-newsletter. Please enjoy learning more about what’s happening in Wellington and around the Rotorua electorate.

Regional Fuel Tax: Coming to a council near you

In just a few days, Aucklanders will be paying up to $15 more to fill up their cars when this Government’s regional fuel tax comes into effect.

However, the Government has opened up the offer of a fuel tax to all regional councils, and soon motorists in Rotorua, Te Puke, and the wider Bay of Plenty area could also be paying 11.5 cents a litre more for their fuel with this new tax.

That’s going to hit Kiwis hard in their back pocket.

IF YOU WANT TO TELL THIS GOVERNMENT TO STOP ITS FUEL TAX, SIGN OUR PETITION: 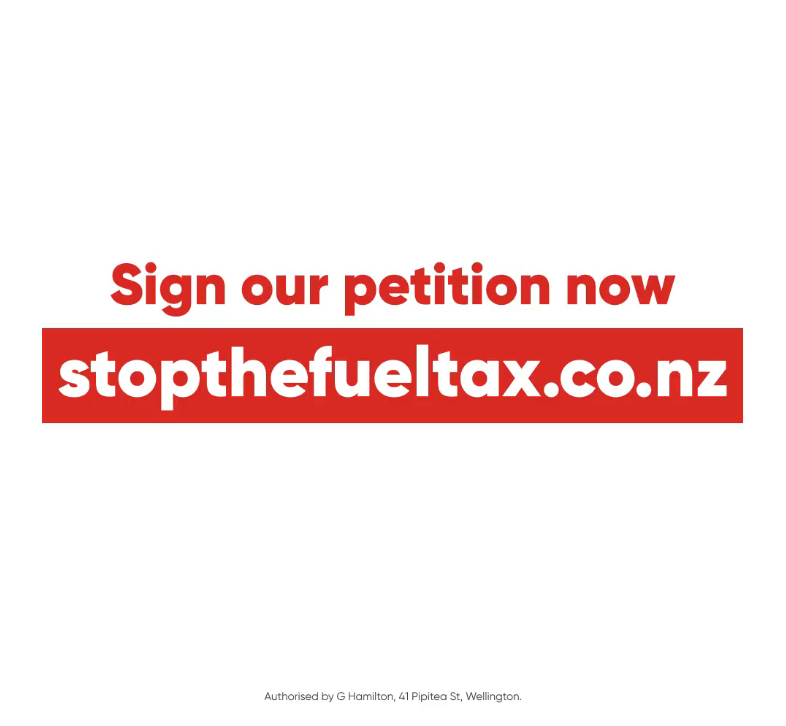 National leader Simon Bridges has reached out to the Government in establishing an independent, non-political Climate Change commission to support a reduction in New Zealand’s carbon emissions.

Simon and National recognise the importance to New Zealand and New Zealanders – current and future – of addressing climate change and responsibly playing our part in a global response.

Long-lasting change requires broad and enduring support, so National wants to work with the Government to make meaningful bipartisan progress on climate change.

National want to see sensible, practical solutions, not extreme policies that would damage the economy and unnecessarily drive up costs for Kiwi households, but we know that for New Zealand’s future we must all pull in the same direction on climate change. 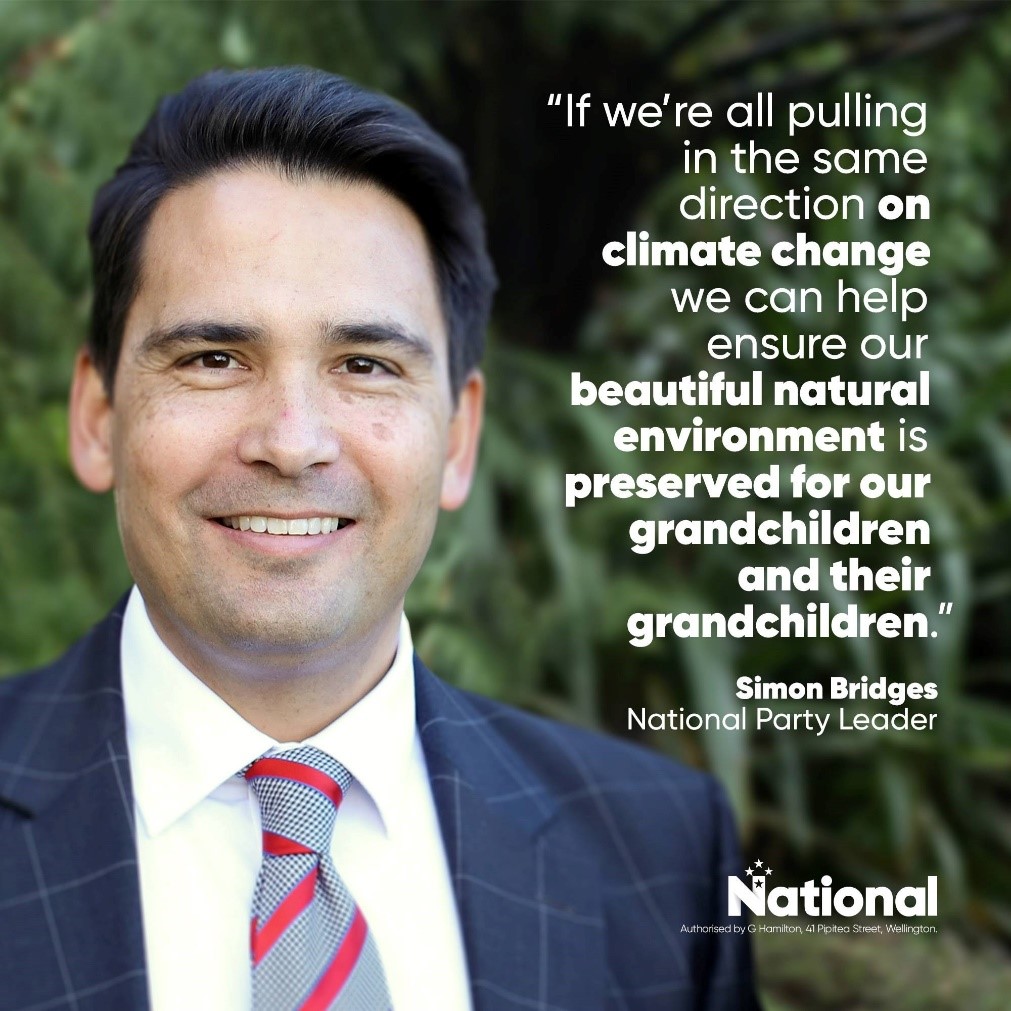 As National’s Foreign Affairs and Trade spokesperson I was delighted that the formal NZ-EU FTA negotiations have begun. During my time as Trade Minister, I pushed hard for a good deal for New Zealand with the European Union with EU Trade Commissioner, Cecilia Malmström.

The opportunities that an EU FTA present are significant for New Zealand and New Zealand exporters. Market access to the largest trading bloc would mean an extra 500 million consumers sampling New Zealand products.

There is significant expectation on the part of New Zealand exporters that the government will deliver tangible benefits from this negotiation. It is essential that dairy, beef and lamb will gain much better access to the EU and its consumers.

Both the Prime Minister and the Minister of Trade need to reinforce New Zealand’s commitment to a FTA with the EU, and ensure a high quality deal is produced for New Zealand and New Zealand exporters. 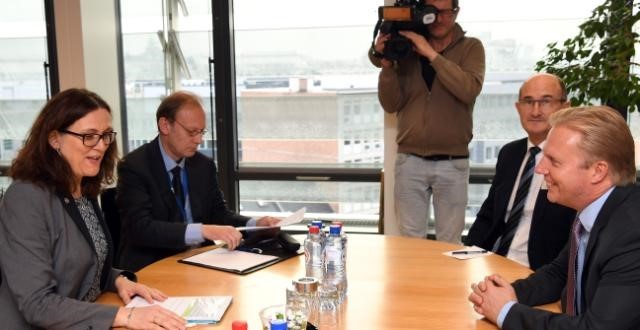 Congratulations to Dan Bidios on winning the Northcote by-election and becoming National’s Northcote MP. Dan won a resounding 51% of the vote.

I look forward to welcoming Dan into caucus and Parliament after he is sworn in as an MP. 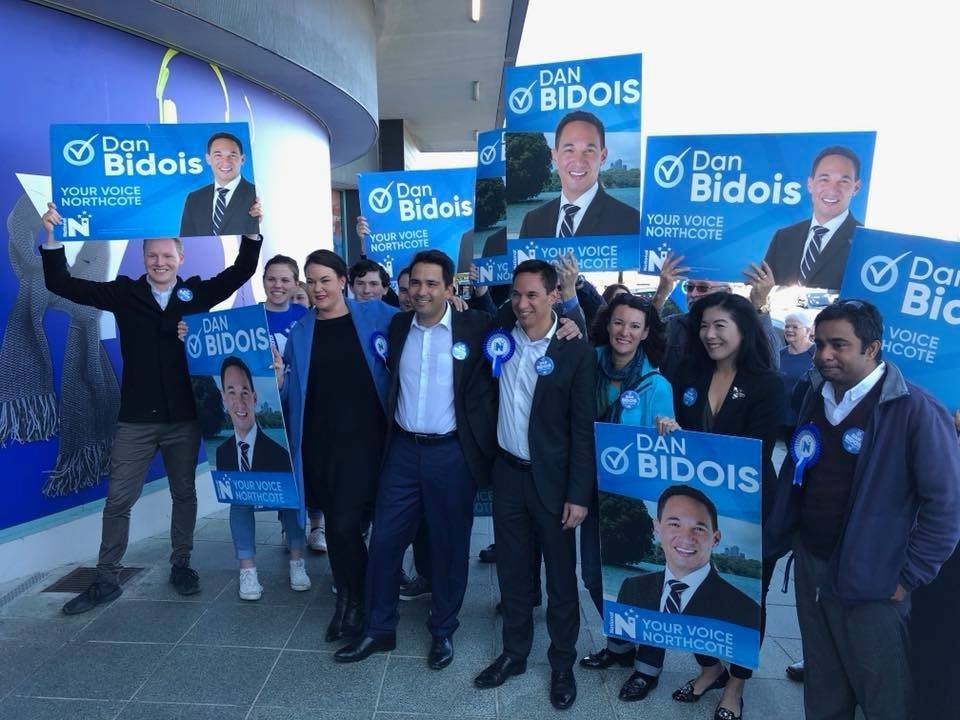 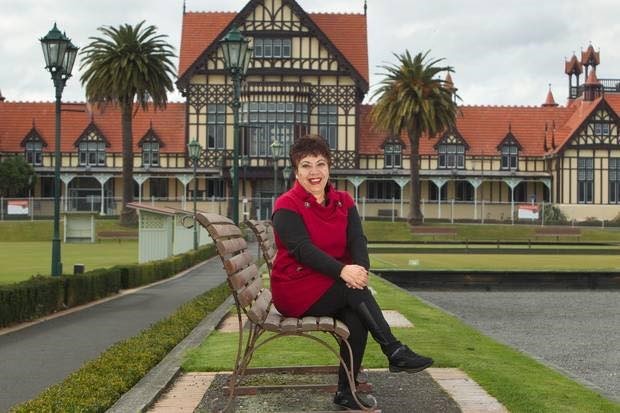 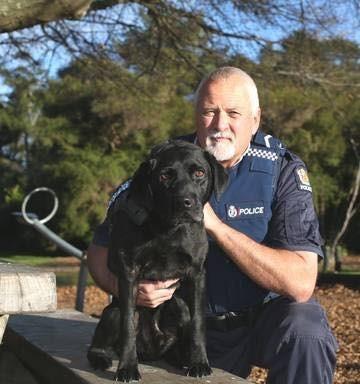 The Salvation Army marked the start of their Winter Food Appeal with a mad 90 second trolly dash around Countdown Rotorua. Countdown donated $500 of groceries and the Rotorua National Party matched it bringing the total to $1003.56. Thank you to all those who gave their time, energy, and donations to this cause.

If you’d like to support please drop food donations to the Salvation Army on Old Taupo Road or to my office in town.

It was great to have Invercargill MP and Conservation spokesperson Sarah Dowie at our monthly morning teas in Te Puke.

Sarah is passionate about our environment and its sustainability, and she spoke strongly on National’s record on conservation and what we must do to further protect our environment. 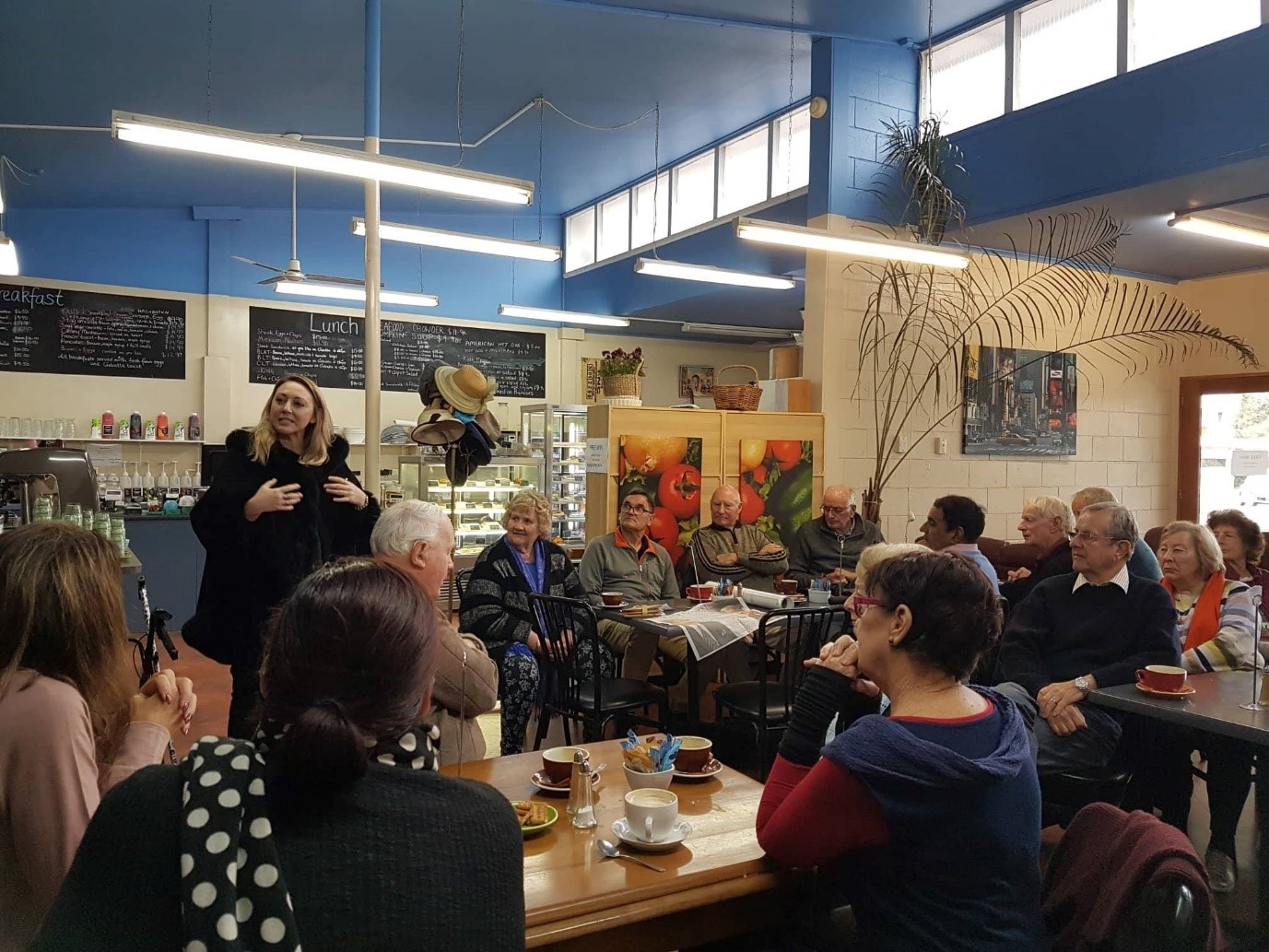 In stitches with Rotorua’s Quilting ladies

Popped in for a cup of tea with the amazingly talented quilting ladies at Cottage Flair in Fenton Street, a cafe designed for those interested in patchwork and quilting. 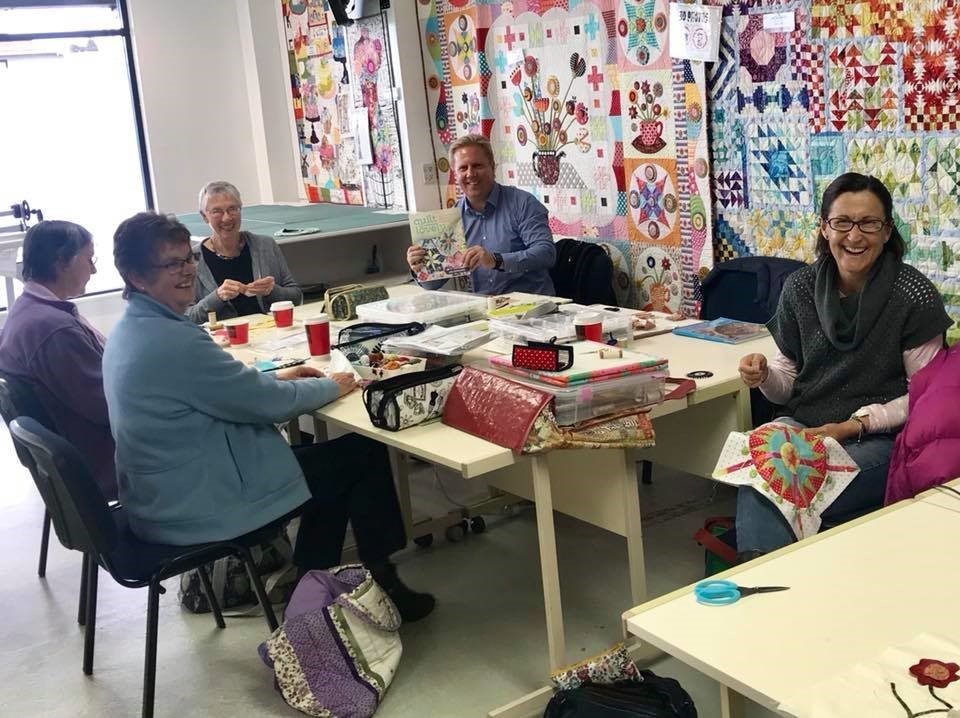