Welcome to my July e-newsletter. If you have any queries about anything in this newsletter, please feel free to get in touch.

National is committed to delivering that by putting more teachers in schools to ensure smaller class sizes for our children.

We’re also committed to attracting more teachers and ensuring they are highly respected professionals in our communities. Part of that is pay, and it’s also about conditions such as class sizes and the investment we put into teachers to deliver quality learning to our kids.

Simon said that National would spend the next two years working with teachers, parents and communities on the details of the policy, along with the others it will take to the electorate in 2020.

New Zealanders deserve greater access to high quality medicinal cannabis products to ease their suffering, but we must have the right regulatory and legislative controls in place.

National is determined to be a constructive opposition working on new ideas and new policies. National’s Bill is the result of significant work in recent months including study by MPs overseas and reflects a blend of international best practice, tailored to New Zealand. 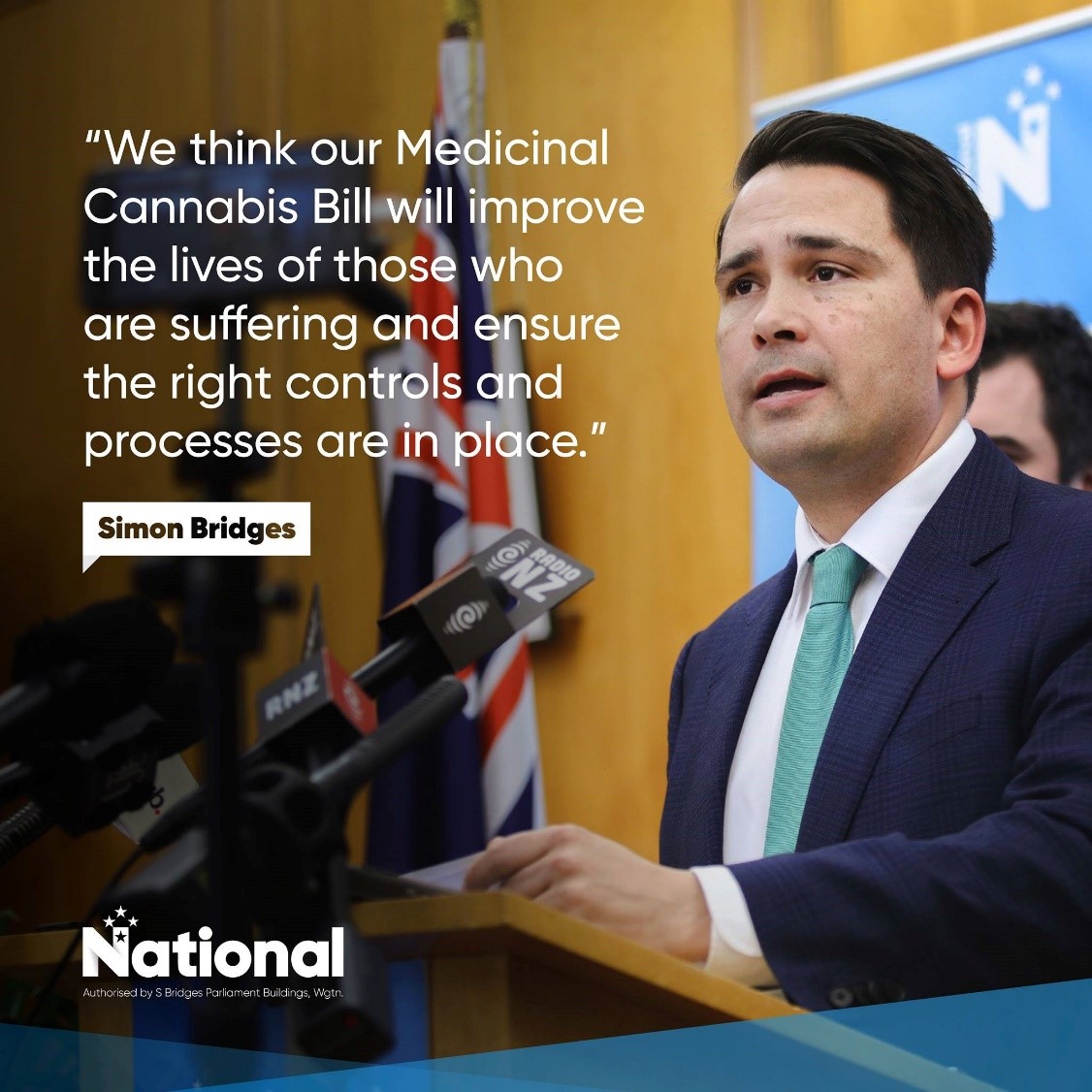 More people are moving onto a benefit but fewer sanctions are being imposed on those who fail to hold up their end of the bargain as the Government reduces the responsibilities placed on beneficiaries to help themselves.

New figures show that since the Ardern-Peters Government took office, there has been a 21 per cent drop in the number of sanctions imposed, despite there being almost 2000 more people on the Jobseeker benefit.

The Jobseeker benefit is there to support those who need it but it comes with obligations including looking for work, turning up to appointments and staying drug-free. They must fail repeatedly before they have their benefit cut or reduced, until they meet the obligations.

Ensuring that benefits come with obligations is a fair agreement with the hardworking New Zealanders who are willing to lend a hand to people willing to help themselves. But this Government clearly doesn’t think it needs to be a two-way street.

As National’s Foreign Affairs and Trade spokesperson, I have called on this Ardern-Peters Government to push for better access for New Zealand workers and tourists to the UK in free-trade negotiations with the United Kingdom.

The United Kingdom’s decision to launch consultations of a NZ-UK FTA is welcome news. As New Zealand’s fifth largest trading partner with $6 billion worth of two-way trade annually, securing a high-quality FTA is important for our businesses and exporters.

The Government must make the most of the opportunity a trade negotiation presents. In particular it will be important that Kiwis gain better work visa access to the UK, and improved access for agricultural products.

Thanks to British Trade Secretary Liam Fox for confirming in March last year New Zealand would be ‘first cab off the rank’ for a new deal. 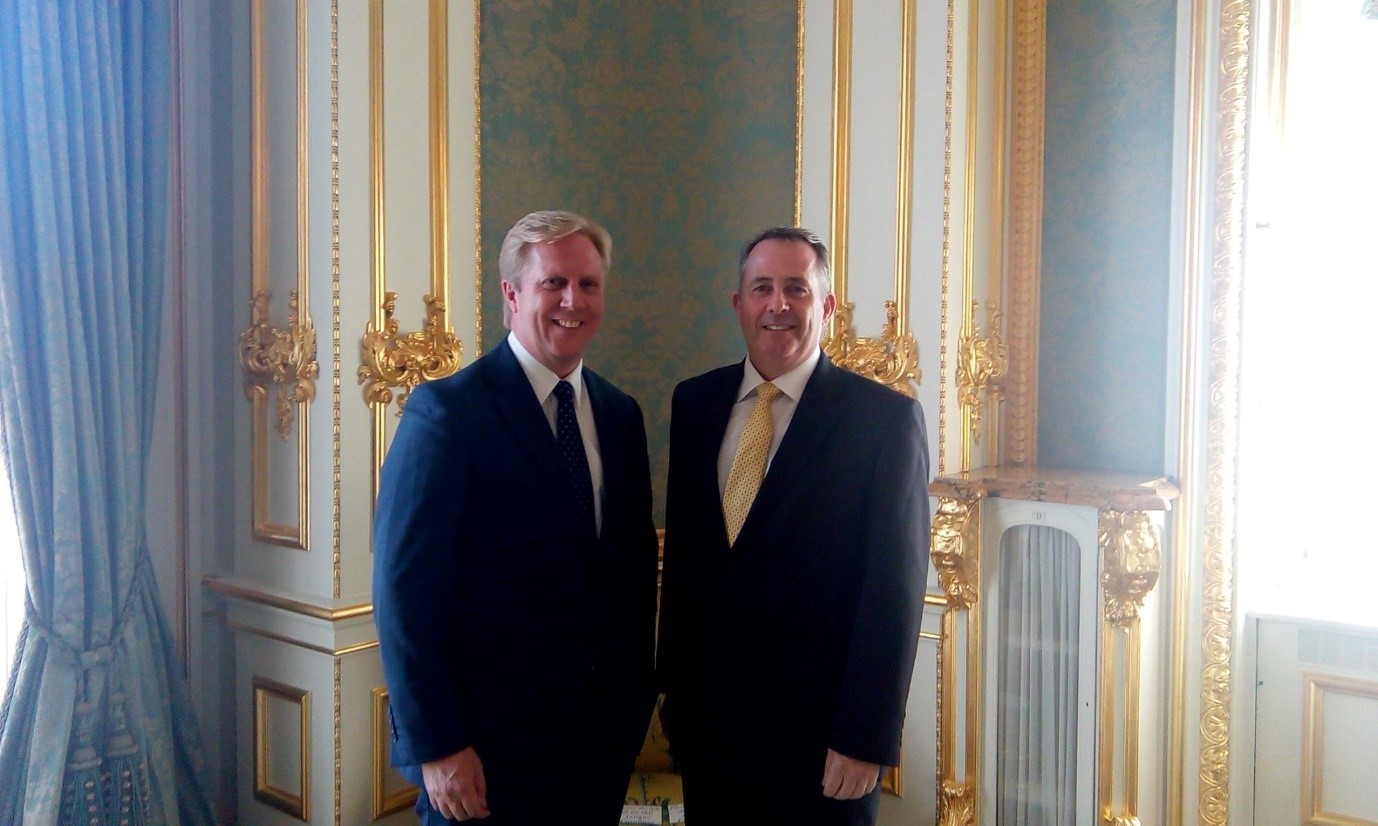 Massive turnout for the public meeting with New Zealand National Party Leader Simon Bridges in Rotorua - with over 250 people and standing room only. Simon answered questions from locals about issues important to Rotorua, and spoke about his plan on holding this Ardern-Peters government to account.

Thank you to all those who attended. 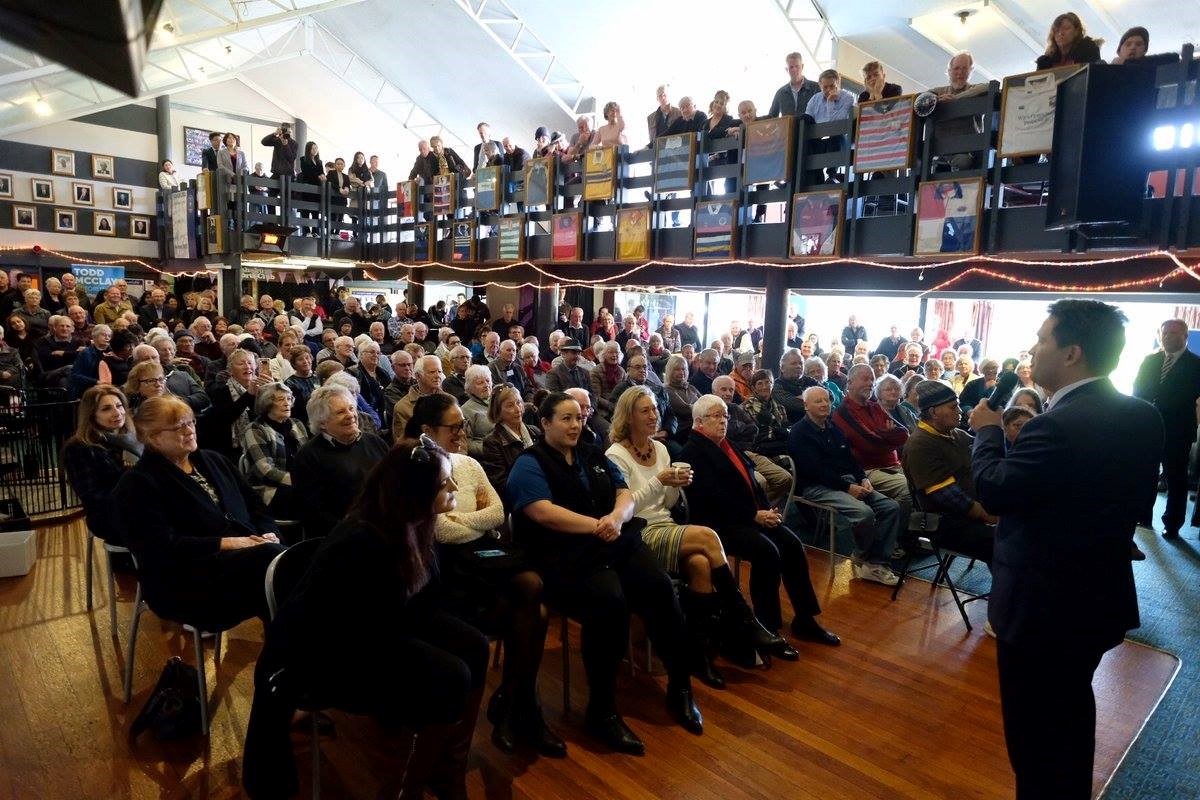 AM Show comes to town

Was great to be on The AM Show with Duncan, Amanda, and Mark in Rotorua. They were travelling around the regions as part of a nationwide tour. It was great to promote our growing city and the exciting opportunities there are here. We welcomed them with a barmy 4 degree morning in the CBD.

Kanwaljit has a profound interest in Justice and spoke passionately about issues relating to Law and Order.  He also spoke about his interest in developing positive inter-ethnic relationships around the country. 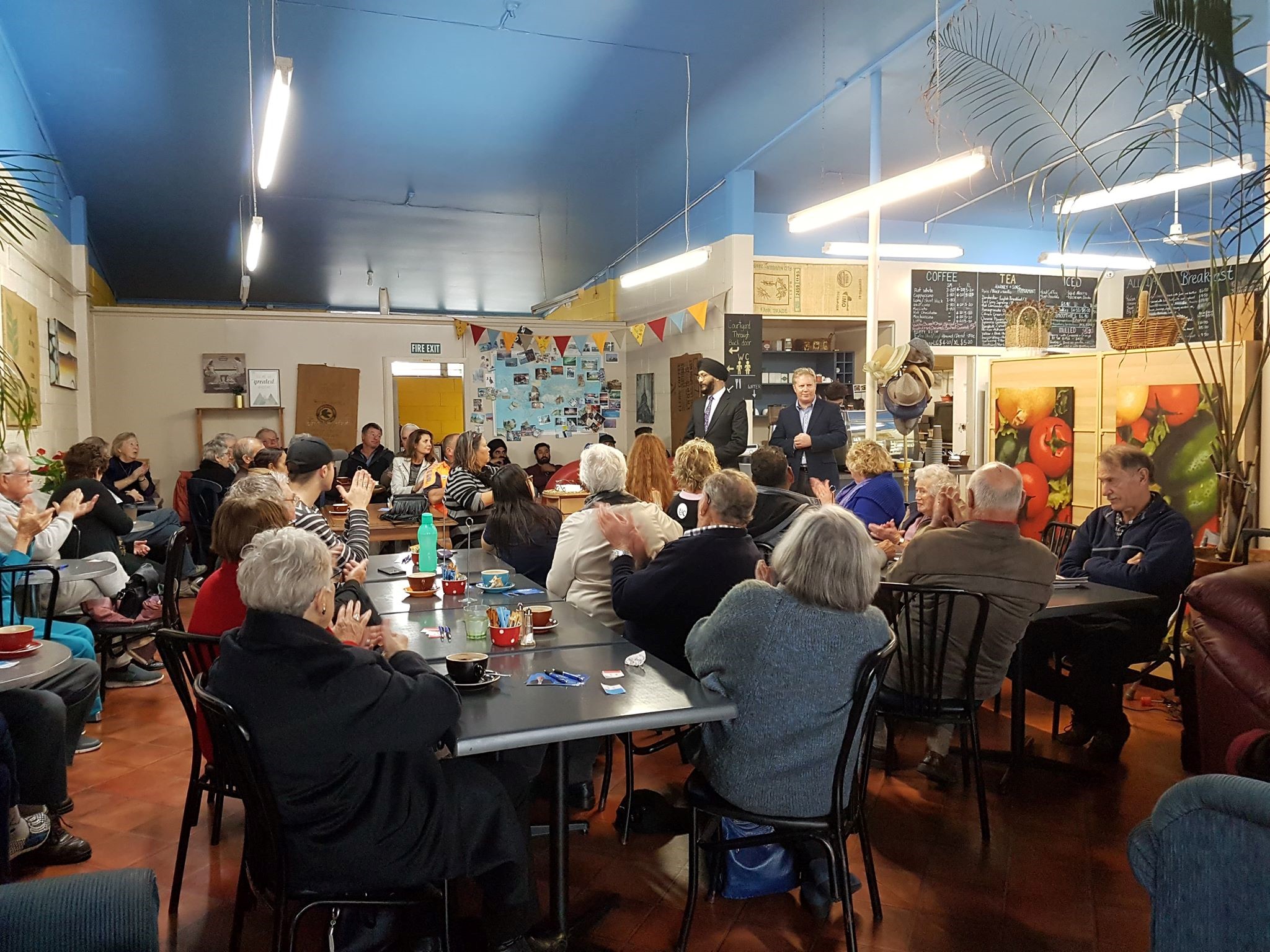